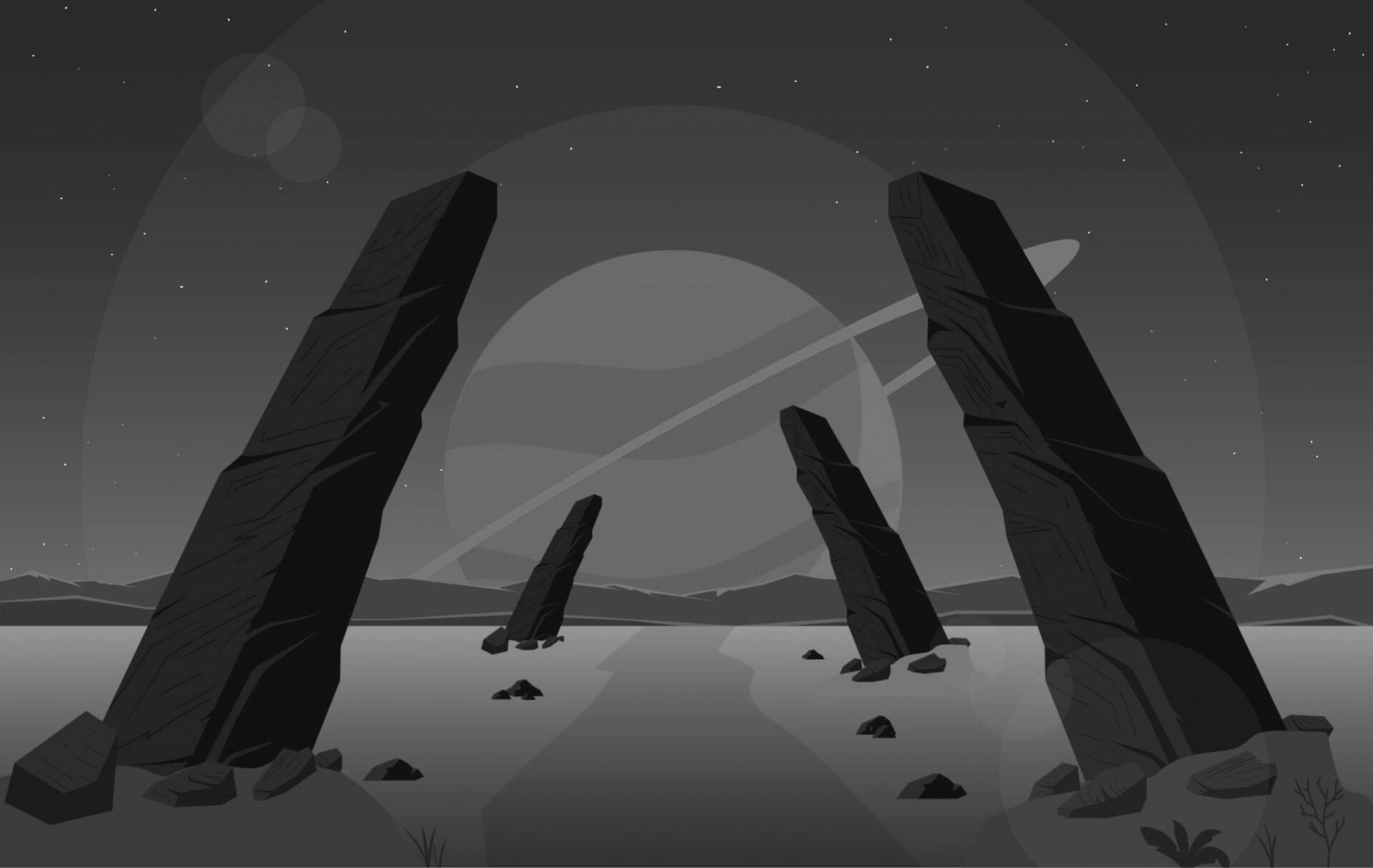 It’s been a while since my last post for various reasons, including Covid-19 and family issues. However, now that things have settled Exocosm has returned. Hopefully I can get back on track and finish my draft posts on lighter-than-air gasbags to conclude before Christmas.

I have also taken advantage of the hiatus to move Exocosm from Blogspot to WordPress. This has produced a new look site with greater flexibility. The general appearance is slightly different but it should look fairly familiar. There were a few kinks in the transfer process that still need fixing but hopefully that won’t be too much work. Please let me know in the comments what you think of the new look.

In addition, I have expanded the focus of the site to include some elements of fantasy oriented worldbuilding. This came about because some of my Reddit posts received a lot of interest despite being outside of the original Exocosm scope:

Let me know whether any of these are of particular interest to you. I can certainly go into more detail in a blog post. Eventually these will be added to appear under the Mythology category and also within an example fantasy Paracosm world.

But until then, back to the gasbags and don’t forget to subscribe to be notified when I publish the next instalment.